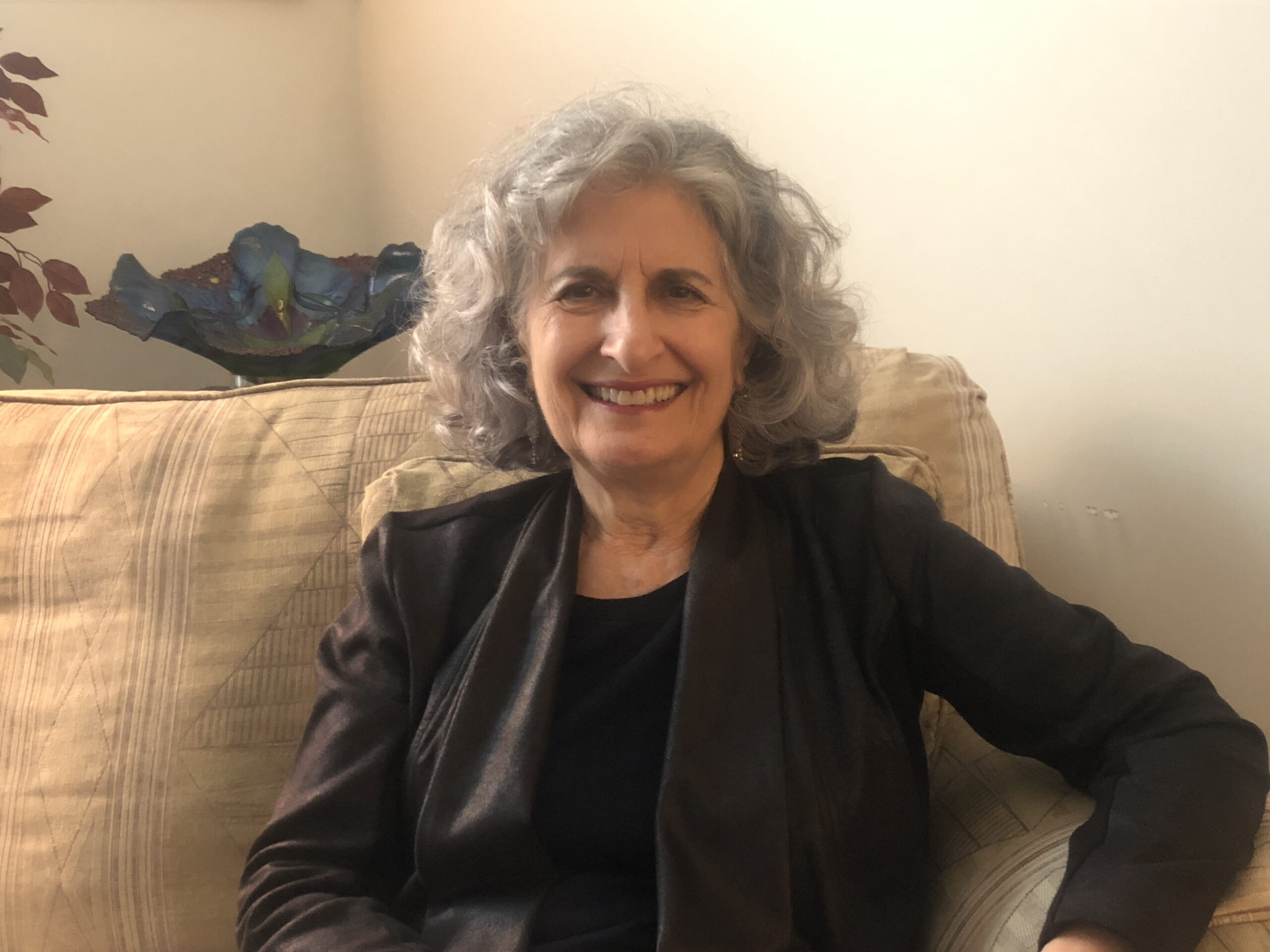 Gilda Morina Syverson, author, poet, artist, educator, and speaker, was born and raised in a large, Italian-American family in Syracuse, New York. Her heritage is the impetus for her memoir My Father’s Daughter, From Rome to Sicily. Gilda’s story was a Novello Literary Award Finalist, a 2015 Nominee for the Ragan Old North State Award for Nonfiction, a 2016 Nominee for Author of the Year for the Artist Guild Award, a 2016 Honorable Mention for the New England Book Festival, and the 2017 Runner-Up for Autobiography in the Great Southeast Book Festival.

Gilda’s award winning poems and prose have appeared in literary journals, magazines and anthologies in the United States and Canada.  Her writing has been published in Conspicuous Accents, Accenti Magazine’s finest Stories of the first 10 Years, Italian Americana, Sweet Lemons 1 & 2, International Writings with a Sicilian Accent, Descant, Philadelphia Poets, Charlotte Viewpoint, Cold Mountain Review, VIA (Voices In Italian Americana), Main Street Rag, Iodine Poetry Journal, among others. Gilda is also  the author of the full-length poetry book, Facing the Dragon, and  the chapbook, In This Dream Everything Remains Inside. Her commentaries have been aired on WFAE, Charlotte, N.C.’s public radio station.

Gilda moved to Charlotte, NC after having received an MFA in Fine Arts from Southern Illinois University. She received a Bachelor of Science Degree in Art Education from The State University of New York College at Buffalo. In 2004, Gilda became a Healing Touch Practitioner through the Colorado Center for Healing Touch. Gilda has taught in the Creative Arts for over 38 years including memoir classes and workshops for Queens University of Charlotte, The Warehouse Performing Arts Center in Cornelius, and at various other locations. She was chosen as the No. 1 Memoir Instructor on LinkedIn, 2016. Gilda’s fine art has been exhibited regionally, nationally and internationally. Her angel drawings and prints are in a number of collections throughout the United States, Canada and Italy.

Gilda lives outside of Charlotte, N.C. with her husband, Stu.